During February half-term, Andy Brisdon competed in a "Tennis Europe" tournament in Finland where he won both the singles and doubles competitions, bagging two very impressive trophies in the process.

His initial goal was to qualify for the main draw; he did this but so much more besides!

Over a period of 8 days,  Andy calmly and smoothly progressed through each of his qualifying and main draw singles matches, beating players from Finland, Russia and Germany before winning the final in straight sets 6-4, 6-4.

In the doubles competition, Andy paired up with a player from Belarus, whom he only met for the first time in a warm up practice. They quickly discovered that they played well together, resulting in them progressing through the early games, including knocking out the No 1 seeds in the quarter finals, before winning a tightly-fought final 6-4, 2-6, 15-13.

This was not only great for Andy's ranking points but he also now appreciates that so many people in Europe speak a second language fluently - and has resolved to do the same. Andy has made a great friend with his doubles partner and has relished the opportunity to appreciate different cultures, different foods and gainer a better geographical knowledge.

A massive well done to Andy from all of us here at Sale Grammar School! 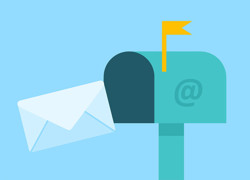 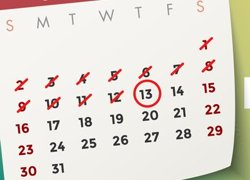