For 6 months, from June 2015 to December 2015, our Sixth Form students have met each week and visited a local residents home.

Millom Court is located in West Timperley; here, our Year 12 and Year 13 students carried out their joint media extra-curricular project which was overseen by Mr Morgan and Mrs Sallabank. Led by Ryan Wightman and Harry Jackson, the project required students to co-operate with the residents of Millom Court in order to recreate some iconic film scenes.

The Sound of Music, Singin’ in the Rain, Forrest Gump and Titanic are just a few of the many scenes that were successfully recreated. These classics were brought to life as the students saw them reproduced so convincingly by the residents at Millom Court; you can certainly see the the residents enjoying their participation as they took on the role of world-renowned actors - they were Hollywood Stars for 6 months!

The calendar has raised over £400 within school alone since their release in late December!

Well done to all of the Sixth Formers and teachers who worked tirelessly to raise funds for this worthy cause.

To find out more information about the Alzheimer’s society, please click the link below: 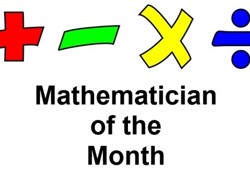 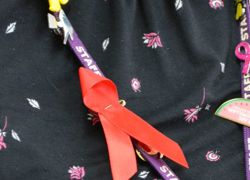