A very big well done to the 10 students who were selected to represent Manchester City FC in the PL4S North West Netball Tournament on Thursday 2nd February. The girls fought hard and played exceptionally well against some tough competition. They came out fighting from the start, securing a very impressive 14-1 win against Bolton in their first game, and after just missing out on reaching the semi-finals, won their play-off match against Wigan 9-4 to win 5th place overall. All in all, a very commendable performance by Sale Grammar School’s MCFC Netball Team. Well done ladies! 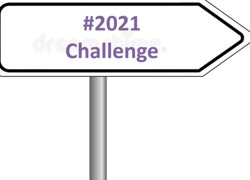 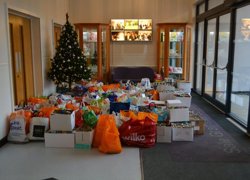