Well done to the YR 9/10 boys who represented the school at the recent Cheshire Super 8 Cricket Finals held at Brooklands CC. The team performed excellently and finished the tournament as winners and Cheshire Champions. They will now represent the North West in the upcoming North of England Finals with a chance to progress to the National Finals being held at Edgbaston. 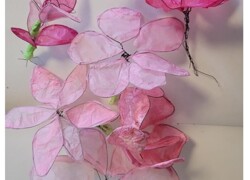 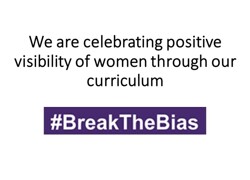